Having been successful at Tender stage we were awarded this contract through NPS Leeds on behalf of Leeds City Council for the Re-Roofing works to Phase 4 of the School.

Jennings also been responsible for the completion of Phase 3 the year prior.

Works were carried out through the 6 week school summer holidays 2017. All works were completed well within the timescale.

The Spec was for an overlay of the existing roof, this consisted of a layer of Marine ply fixed through to existing deck, followed by  a layer of Icopal Torchsafe VCL, Torch on 130mm Insulation, Total Torch VDL and a Thermaweld Cap Sheet in Blue/Grey.

Due to the height of the roof been lifted by approx. 140mm The Fascia’s were extended.

All internal Rainwater Chutes were removed and all moved to external perimeter, because of this several new Gullies had to be created at ground level and connected into Existing main sewers. 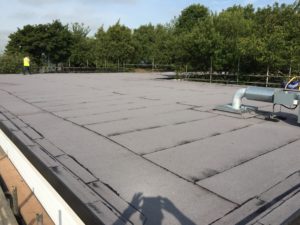 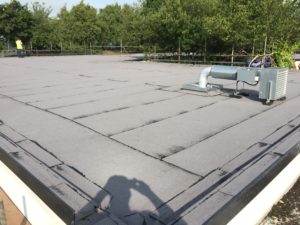 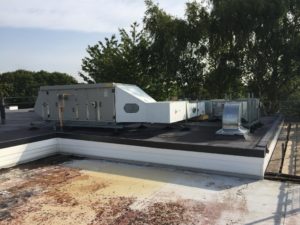 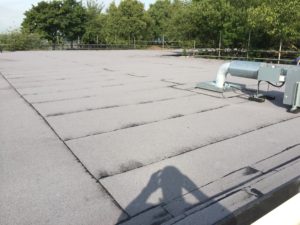 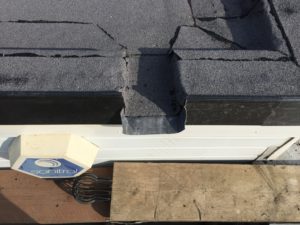